On June 28, 1970, Gay activists organized the Christopher Street Liberation March – the first Gay Pride parade – on the first anniversary of the police raid on the Stonewall Inn in New York City. As several hundred people began marching up 6th Avenue toward Central Park, supporters from the crowd joined them. The procession eventually stretched some 15 blocks. The power of activism born on that first night at Stonewall would eventually fuel gay rights movements in most parts of the world.

This photograph is inspired by the arson fire at the Upstairs Lounge in New Orleans which claimed the lives of 32 gay men during Pride weekend in 1973.  The tragedy was mostly ignored or treated with hostility by media, officials and investigators.

The cocktail seeks to incorporate the various colours of the rainbow flag which reflects both the immense diversity and the unity of the LGBTQ community.

Add grenadine to a 12-oz hurricane glass. Fill the glass with ice.

Combine pineapple juice and rum(s) in a mixing jar.Slowly pour juice/rum mixture over ice in glass. Combine the water and blue Curacąo and slowly pour over the pineapple-rum layer.

Patrick (Paddy) Moore is the author of the series Quarantinis, Eh? featuring cocktails that commemorate the COVID-19 pandemic of 2020-2021. 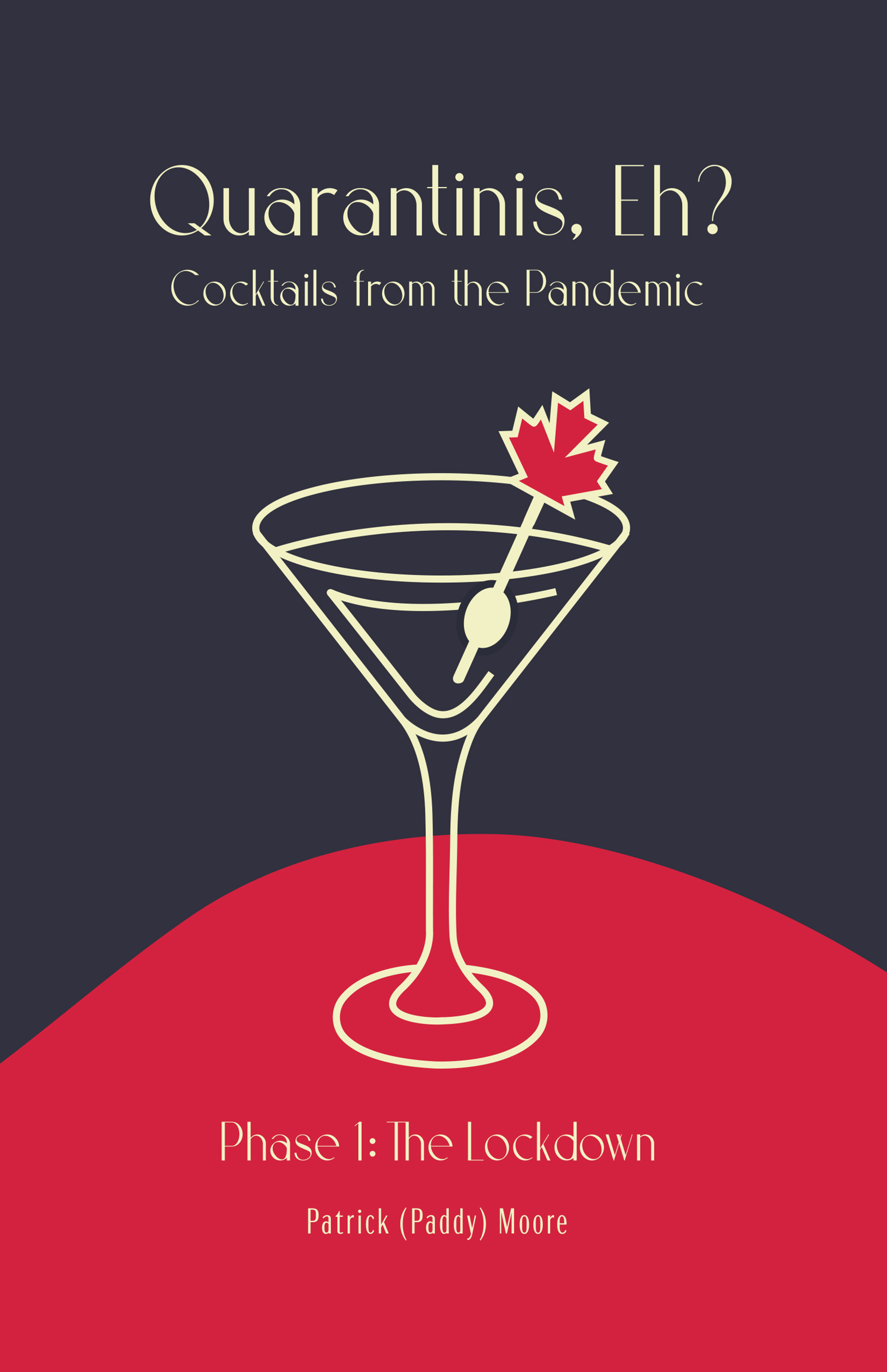 Goodreads reviews for Quarantinis, Eh? Cocktails from the Pandemic